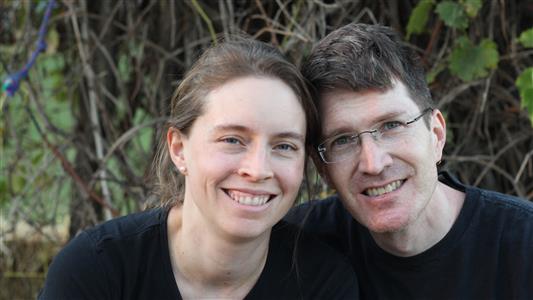 Brian and Sara at the Renaissance Festival (2013) 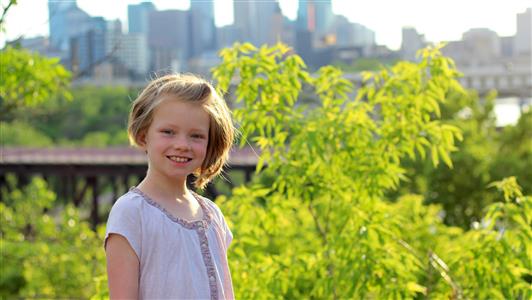 Maura in front of the river and the Minneapolis skyline (2014) 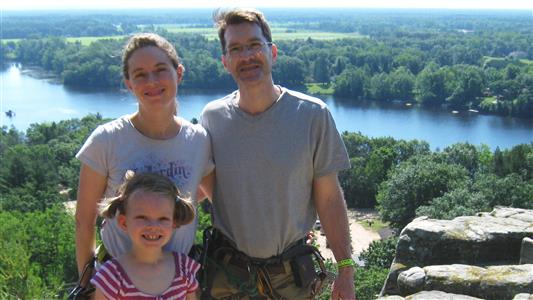 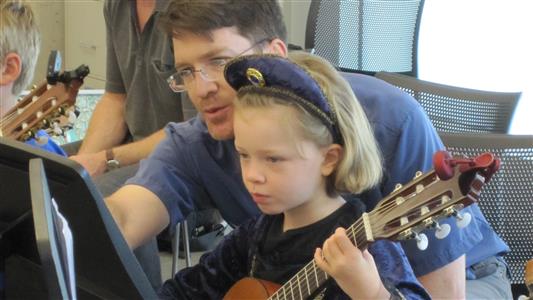 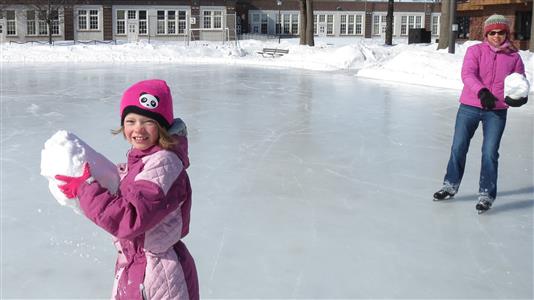 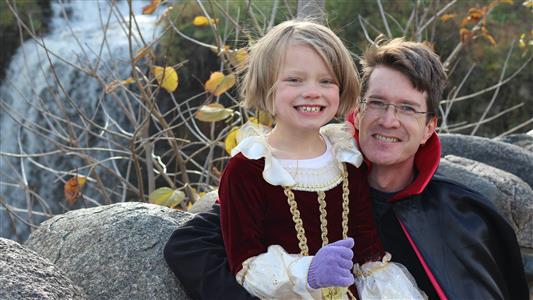 Brian and Maura at Minnehaha Falls for Halloween (2013)

Law school was good to me: not only did I get a law degree, but I also met my wife, Sara. Like me, Sara had left Minnesota (temporarily!) to go to the University of Michigan for school—in her case, medical school. We got married on Memorial Day 10 years ago, shortly after my law-school graduation. The next year, Sara and I welcomed our daughter Maura into our life. Maura is now a feisty, delightful nine-year-old who attends a public school. Sara is a family-practice doctor.

I was lucky to meet someone in Michigan who wanted to move back to the Twin Cities, the place that Sara and I both call home. Sara grew up in Southwest Minneapolis and Edina and moved back a few years after college to work at her family’s small business. I grew up in Maryland and Philadelphia, then moved to Saint Paul in 1981 and attended high school at Saint Paul Academy.  I moved back to the Twin Cities in 1994 and opened CyberX, an internet cafe on the corner of Lake and Lyndale in Uptown, Minneapolis, the next year.

I’ve also been incredibly lucky as a dad, because I’ve been able to be a very involved parent. For about two years, starting when Maura was four and a half, I shared a job clerking for Judge Patrick Schiltz on the federal district court, so I was able to pick Maura up from school almost every day and spend time helping her learn to play the guitar. When Maura was around seven, I spent about ten months as a stay-at-home dad, doing things like volunteering at Maura’s school, before clerking on the Hennepin County District Court for Judge Susan Burke.

We live in Southeast Minneapolis.